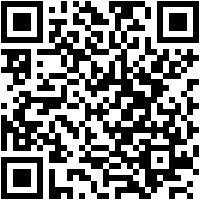 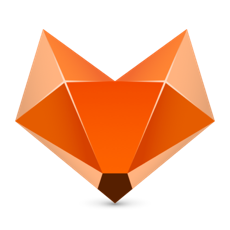 Gifox Pro is a beautifully designed and masterfully crafted app that records your screen into animated gifs – the great alternative between static images and full-size videos. It’s your best companion for:

Gifox introduces a completely new way of continuous screen capturing with window selection mode – you select a window and Gifox precisely records it even when it’s moved or covered up by other windows. Free selection mode is also there for you – fast-select any area on the screen and hit record, like you used with the standard grab app / Cmd+Shift+4 command.

A set of capturing options accessible via preferences window let you explicitly control your recording and output.

Sharing support and integrations with your favorite services is coming in April & May releases with planned support for iCloud, Dropbox and a few more. We want to know what integrations would be most useful for you, let us know using the in-app feedback form or contacts on our website.