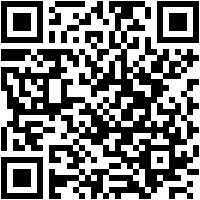 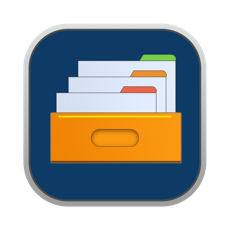 Organize any folder with tons of built-in rules or create powerful custom ones. Folder Tidy uses all available CPUs for the fastest tidy possible and can handle GBs or even TBs of files.

With one click Folder Tidy will sort the files from the messy folder into the appropriate sub folders (Pictures, Word Documents, Numbers, Archives, etc).

Need a little more control? Open up the preferences, change the order of the built-in rules, or start to make custom rules. Use the powerful predicate editor to make pretty much any rule you’d like. For example, create a rule to move all photos with a size bigger than 5MB and older than a year into a folder.

Check out some of the awesome features:

Added HEIC as a image type option for custom rules.

Source folder can no longer be any protected folder, such as the entire user folder, Library folder, etc.

Issue where it may not have prompted to choose the folders to get proper access when running an undo.

Issue where it was possible to delete a built-in rule.

Issue where after deleting a custom rule, the next row could be incorrectly selected.

Issue where choosing vCard file type in a custom rule an unused popup menu would appear.