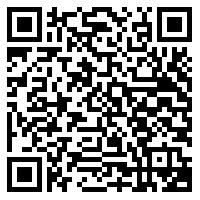 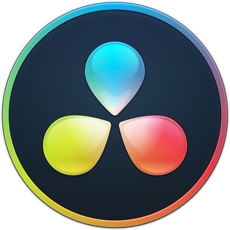 DaVinci Resolve Studio is the color corrector standard in post production since 1984. There are thousands of colorists worldwide who understand the performance, quality and workflow of DaVinci and love it as their trusted partner in creativity. DaVinci is the name behind more feature films, television commercials, documentaries, episodic television production and music videos than any other grading system. Now available for both Mac and Linux, the true quality and power of DaVinci is now affordable for everyone!

We are pleased to announce the release of DaVinci Resolve 16.2.7 Studio which improves performance and addresses a few issues based on customer feedback. We recommend that you back up all active databases and current projects before upgrading to this release and encourage you to update your v16 systems to v16.2.7

ReadMe:
Important : do not skip any of the following or the app won’t launch.

1- Uninstall Resolve using the uninstaller included in the disk image
2- Run the installer but do not launch the app yet!
3- Open terminal.app fro your Applications/Utilities folder
Enter the following codes IN ORDER. Press enter and wait for the cursor to reappear before copy-pasting the next one. Enter your admin password if requested :

did you run the command in Terminal?

Working brilliantly, thanks! Can we update this version and run the commands again or no?

It will require a slightly different command.

wow thanks its working

Author
admin
Reply to  Never Ever

I am getting same issue, but I have no update available for command line tools. Could it be something else?

Wow that was a quick response!
Though I did try that line of code in terminal, I didn’t try deleting the folder first.
What did end up working was downloading Command Line Tools directly from  at https://developer.apple.com/download/more/
Thanks for the help!